Women Hold Up the Sky

Through the eyes and experiences of women impacted by coal, oil and mega-infrastructure projects in South Africa, Uganda and the Democratic Republic of Congo, Women Hold Up the Sky explores stories of resistance and communities in active struggle to take back control of their land, their rights, their bodies and their lives.

In South Africa, the women of adjacent communities in KwaZulu-Natal, Somkhele and Fuleni, fight against the encroachments of a coal mine. The mine uses vast water resources to wash coal in preparation for export whilst women walk up to 25 kilometres per day to access drinking water. “Can you see the dust we drink? … What are we supposed to do? Imagine what our insides must be like? No good comes from the mine,” says Khiphile Msweli. In Uganda, land-grabbings and forced removal of thousands of people to make way for oil exploration has left communities in despair yet determined to rise up to defend their land and livelihoods. The Democratic Republic of Congo’s US$80 billion Inga hydropower mega-dam project has already displaced many. The Grand Inga, the world’s largest hydropower scheme, promises a power grid across Africa that will fuel the continent’s industrial economic development vision all at the expense of poor communities.

Follow their journeys as they fight for voice, build inspiring solidarity and take action in the face of violent repression.

The official South Africa launch of Women Hold Up the Sky was held on 12 November 2019, in Johannesburg.

The official Uganda launch of Women Hold Up the Sky was held on November 22, 2019.

3 March – Celebrating Womanhood Festival, Kampala, Uganda at the National Theatre Auditorium. Women Hold up the Sky was screened as part of the official opening ceremony, and nominated in the Best Documentary category!

5 March – our partner, Afrikagrupperna held the official Swedish launch of Women Hold up the Sky. Find out more details on this event here: https://www.facebook.com/events/145105086493013/ .

20 July – screened as part of the special edition of the Congo International Film Festival (CIFF2020) in Goma, Democratic Republic of Congo (DRC).

25 – 26 July – The official launch of the film was hosted by Femmes Solidaires (FESO) in Kongo Central, the Democratic Republic of Congo (DRC).

17 – 20 September – Screenings at the virtual Jozi Film Festival. Screening at The Bioscope on Saturday 19 September at 4pm as part of a short doc wrap. Bookings via The Bioscope website.

15 September – KAIROS Canada will host a screening of the film at 7 pm (EDT or UTC/GMT -4) as part of its Climate Action Month programming.

9 – 11 October – screenings available on Vimeo on Demand at the iAfrica Film Festival, The Hague, Netherlands.

4 – 8 November – physical and online screenings at the African Film Festival New Zealand. This year’s festival is dedicated to African women directors, filmmakers and writers. Screenings in Wellington and in Auckland from 26 November-6 December 2020.

12 – 13 December – screening at the 19th Annual Women of African Descent Film Festival (WADFF), USA. The Festival will be streamed live via Facebook and Instagram from 12pm-5pm.

22 August 2021 – Join a live panel discussion and screening as part of Africa in Motion (AiM) film festival programme We Get Shot With Silent Bullets with Yaba Badoe, one of the directors of the film; Salomé Elolo, Executive Director of Femmes Solidaires (FESO) and Maggie Mapondera from WoMin African Alliance. The panelists will discuss the film, and work of women activists fighting against extractives across the African continent. Find out more.

7 October – 12:30pm screening at the University of the Basque Country as part of the Afrikaldia Film Festival in Spain.

23 October – 11am screening at the 18th edition of the Festival International du Film Panafricain de Cannes 2021.

31 March – 6pm screening and presentation by Margaret Mapondera, WoMin at The Commune in Braamfontein, Johannesburg. 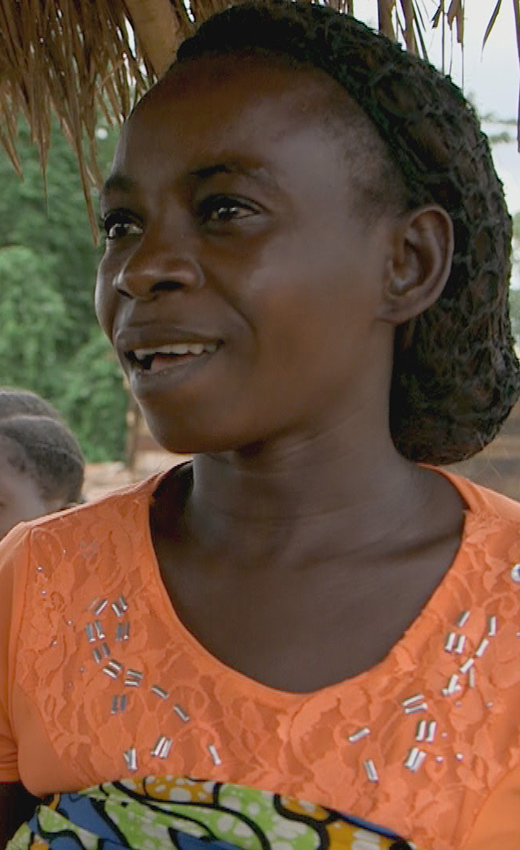 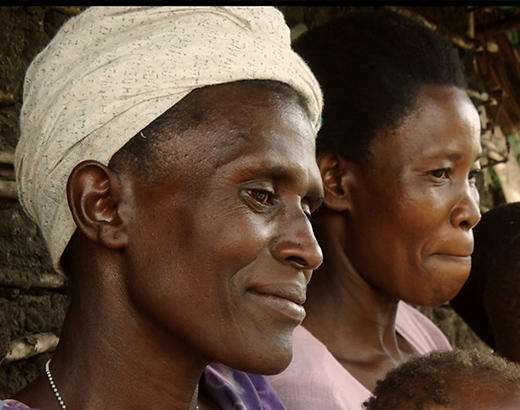 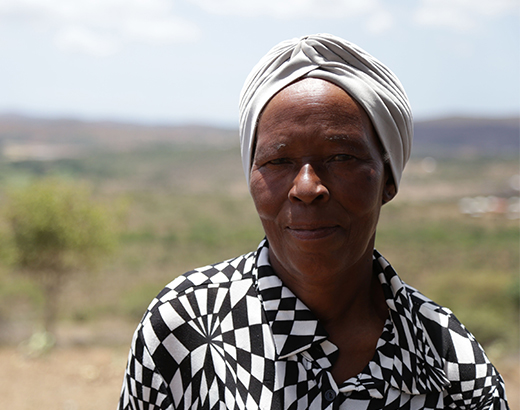